The Amsterdam at Harborside is a not-for-profit, mission-driven endeavor guided by a volunteer board of directors composed of distinguished, local professionals. 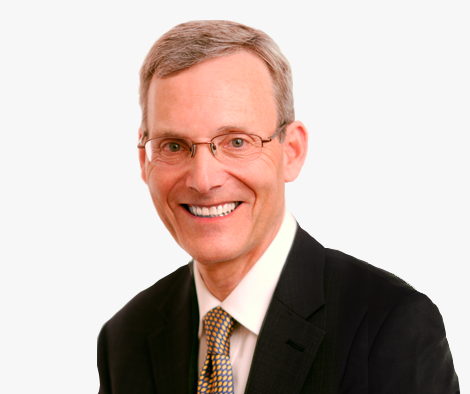 He is a current member of the executive committee of Continuing Care Leadership Coalition in Manhattan where he is serving as vice- chair. He has been appointed to the New York State Continuing Care Retirement Community Council and is a former member of the Board of Directors of LeadingAge NY. Mr. Davis was the recipient of the 2012 Lawrence E. Larson Memorial Award from LeadingAge NY, in recognition for his high-quality contributions to the care and service of elderly individuals.

He has held finance, subacute care and public policy committee positions with LeadingAge NY and CCLC, and was a delegate to the American Association of Homes and Services for the Aging (AAHSA), now known as LeadingAge. He received a bachelor’s degree in economics from City College of New York and a master’s degree in hospital administration from George Washington University. Mr. Davis has received several distinguished awards for his work in long-term care and has been published in Hospitals, Contemporary Administrator and Long Term-Care Forum.