I put a deposit on my Amsterdam apartment in 2005, before the building was built, hoping to be one of the first occupants with the conviction that it would be easier to make friends before many people were in residence. Unfortunately, the Great Recession had already begun before the building opened in August 2010 and I had to postpone my November move-in date because the sale of my house fell through. I finally sold my house and moved in on May 13, 2011. At that time about forty apartments were occupied.

It turned out that the established residents were friendly and very welcoming to newcomers. At first, when I came to dinner the hostess would place me at a table with people who knew each other but not me. Always, they made me feel right at home, asking about my background, describing activities here, urging me to get involved—and greeting me warmly when I met them later on.

What really impressed me, though, was my experience after two months, when I spent three weeks in The Tuttle Center for rehab after hip replacement surgery. Although I already felt quite welcome, I didn’t expect visits from other residents. How wrong I was! Once the word got around that I was in Tuttle (which was very soon) several people came and often more than once. One woman, after I happened to say that I missed having summer fruit, came the next day with a basket of fruit, assuring me that she had washed every peach, plum and nectarine. Not only that, but as I healed, a couple of the friends I had already made took me in my wheelchair to the Independent Living dining room for dinner.

By the time I was fully recovered and back in my apartment I felt I had true friends here and was a fully accepted resident, ready to welcome newcomers as my newest friends.

When you are choosing where to spend your retirement, it’s important to consider how easy it will be to make friends and maintain your social network. Want to learn more about The Amsterdam? Request an information packet or schedule a tour and see for yourself how good life can by at this dynamic independent living community. 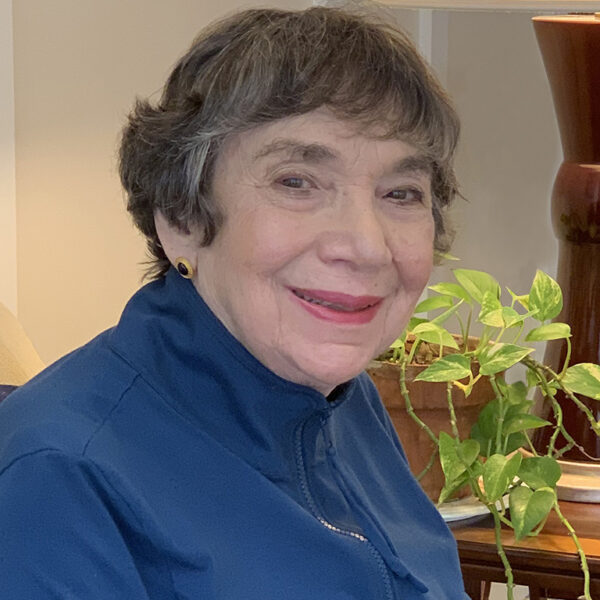